Catherine Walker has asked if ‘…professional designation edges the Kanban community towards the Complicated domain…’ in a recent post. On a slightly different tangent, I think that aspects of Kanban sit in each of the Simple, Complicated and Complex Cynefin domains and the complicated aspects are the ones that could be used for certification purposes if needed.

Here is an explanation using a Kanban board as a simplistic example – of course, Kanban is much more than a board….. 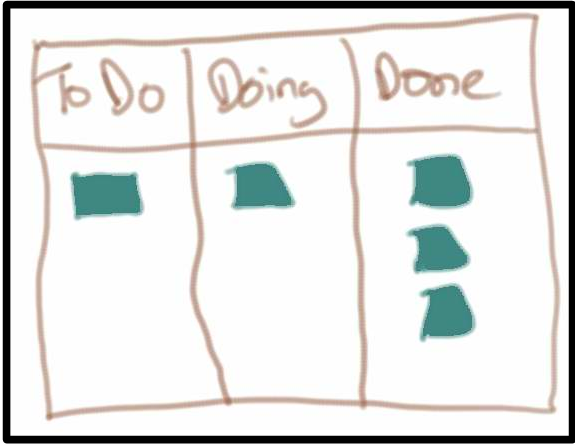 Setting up a board to visualise the work is easy – anyone can put up 3 columns and place work items into ‘to do’, ‘doing’ or ‘done’. This puts it into the simple domain. 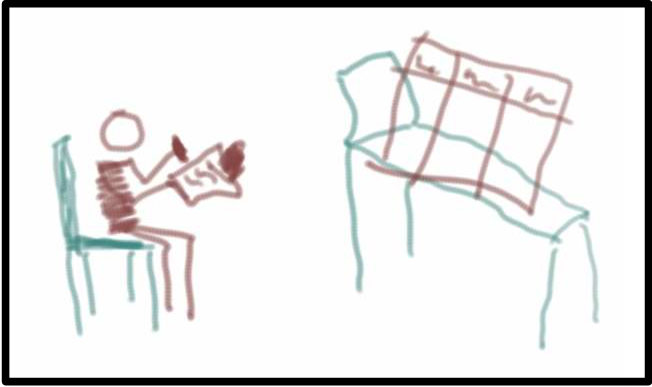 Psychology of the Board

Understanding the reasons why visualising the work on a Kanban board helps us in  many human ways takes education and expertise. Thus it belongs mostly in the complicated domain. This is an example of an area that could focus on certification – where patterns have stabilised and outcomes are predictable. 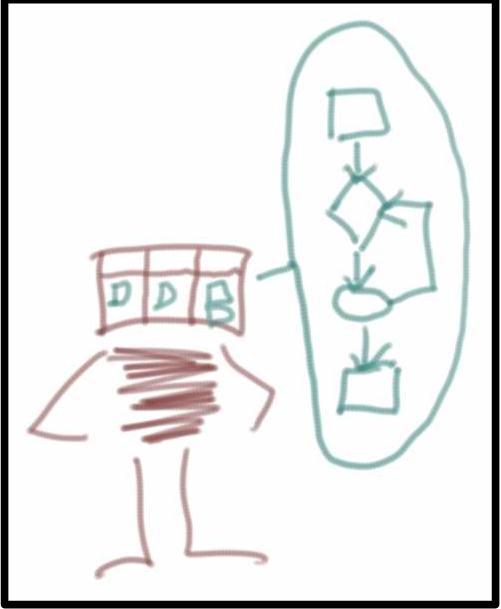 One of the most powerful things about the simple Kanban board is how it can show us ways that the work is flowing (or not) so that we can improve the ways we work. What the board will show us will be different for each context that it is used in and thus sits in the complex domain.

Ideally, a group put together from different areas would all be working on the same thing at any one time and towards the same goal. Often this is achieved in agile teams and works well.

Sometimes, there are other reasons to pull people together from different areas to work on several goals at once. Here is a way to get an idea about effective ways for groups like this to work together.

Ask the group to state their goals – in the example, the three goals are

Put each goal across a page and also repeated down the left side – then ask for each pair of goals whether they align, conflict or are unconnected. 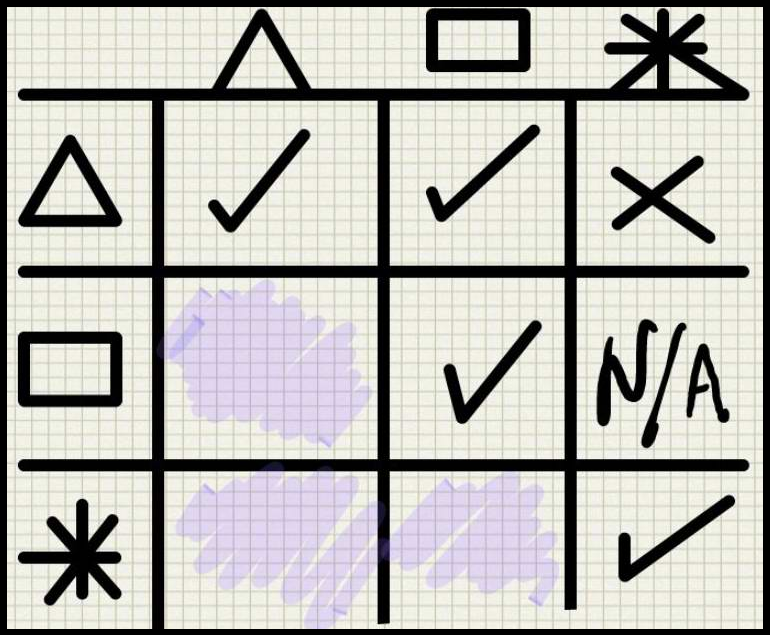 If we had a group put together with a goal map like this, we would need have discussions about the conflict and dependency so that we could work out the best way to start working together. In fact, we might ask why the people with the ‘destroy pyramids’ goal had been sent to this group in the first place.